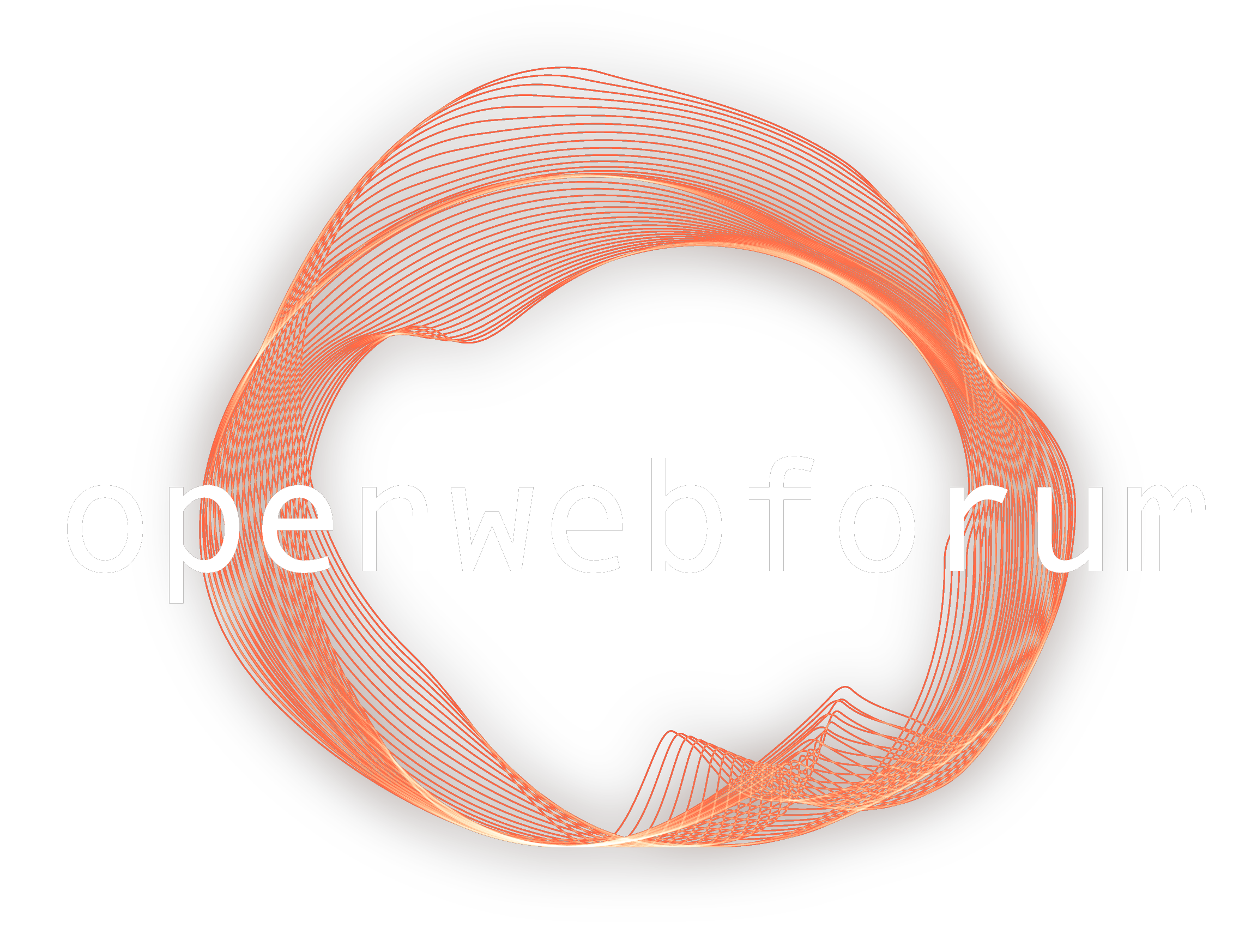 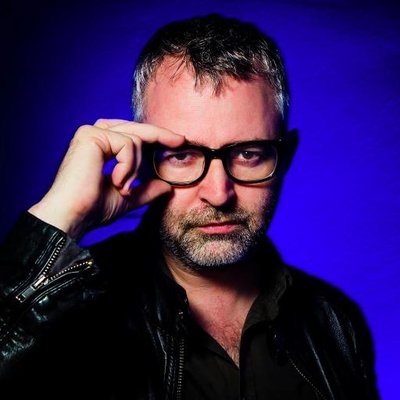 Mike Butcher (M.B.E.) is Editor-at-large of TechCrunch. He has written for UK national newspapers and magazines and been named one of the most influential people in European technology by Wired UK. He has spoken at the World Economic Forum, Web Summit, and DLD. He has interviewed Tony Blair, Dmitry Medvedev, Kevin Spacey, Lily Cole, Pavel Durov, Jimmy Wales, and many other tech leaders and celebrities. Mike is a regular broadcaster, appearing on BBC News, Sky News, CNBC, Channel 4, Al Jazeera and Bloomberg.

He has also advised UK Prime Ministers and the Mayor of London on tech startup policy, as well as being a judge on The Apprentice UK. GQ magazine named him one of the 100 Most Connected Men in the UK. He is the co-founder ThePathfounder.com newsletter; TheEuropas.com (the Annual European Tech Startup Conference & Awards for 12 years); and the non-profits Techfugees.com, TechVets.co, and Coadec.com. He was awarded an MBE in the Queen’s Birthday Honours list in 2016 for services to the UK technology industry and journalism.