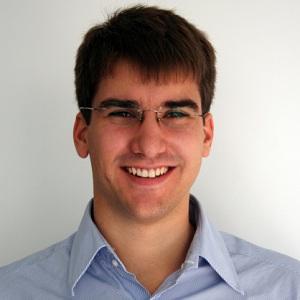 Dedicating my time to reinvent the financial incentives underpinning today's organizations. In late 2018, I published a whitepaper describing the Continuous Organization model and I am now working to make this new organizational model a reality.

I am also part-time Director at The Family and President of LaPrimaire.org, a non-profit online platform to crowdsource the best candidate for the 2017 french presidential elections which gathered 150.000 citizens and held the largest vote on the blockchain to date.

I was previously CEO and co-founder of Allmyapps, a french startup founded in 2009 to create the first App Store for PC. In 2013, Allmyapps had more than 3 million active users and generated 1 million dollar app promotion revenues. Allmyapps was sold in 2014 to IronSource, the leading Israeli company in software distribution.