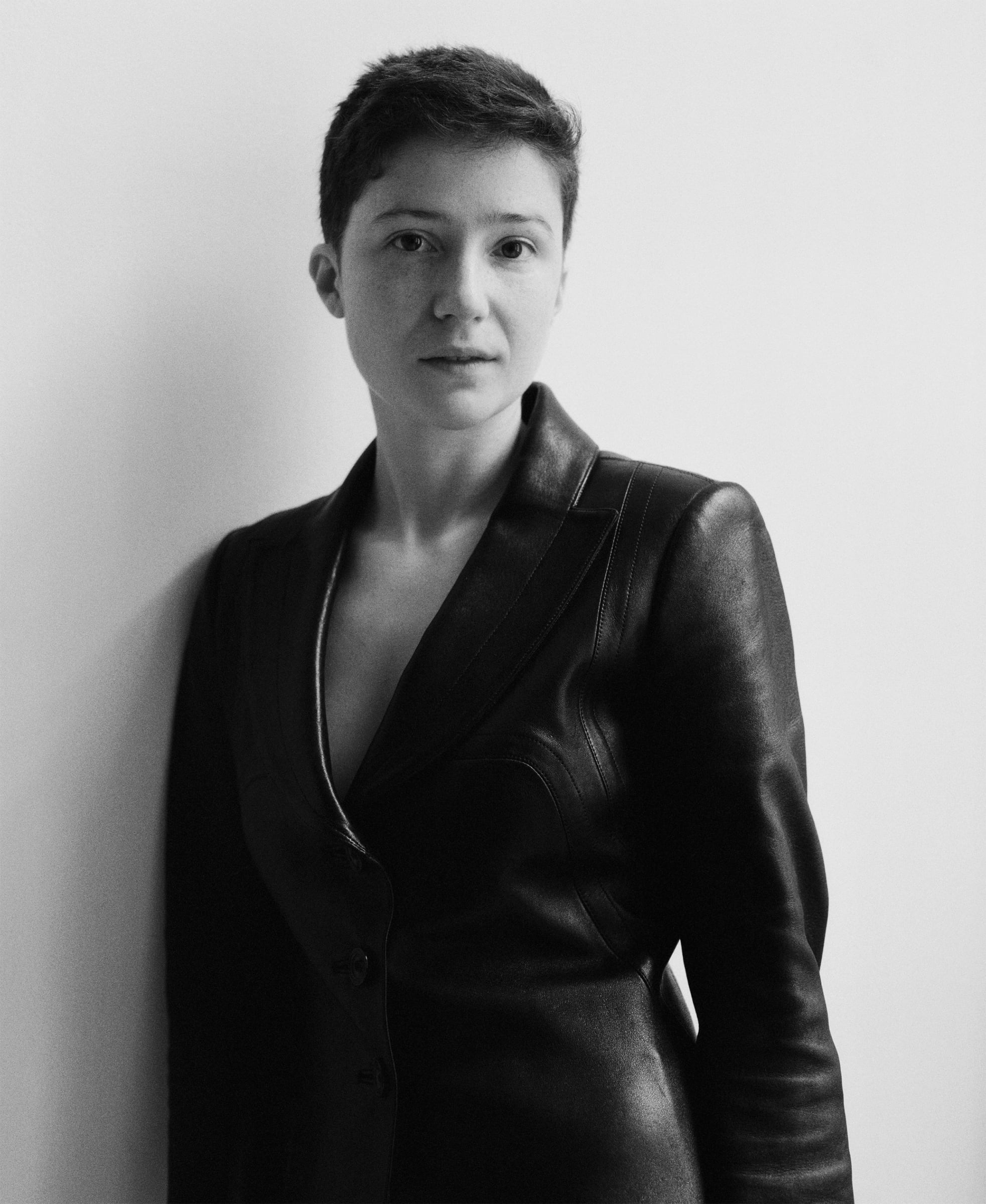 Sarah Meyohas is a French-American conceptual artist working across media and emerging technologies. Artificial intelligence, cryptocurrency, the stock market, virtual reality, and augmented reality are materials she molds into visions of beauty, bringing the concept of value into focus. Meyohas inserts subjectivity into the mechanized, creating performative situations out of which artworks emerge as reflections. She has had solo exhibitions in New York at Red Bull Arts and 303 Gallery. Her work has travelled to institutions including the Barbican in London, the Jameel Arts Center in Dubai, the Ming Contemporary Art Museum in Shanghai, and the New Museum in New York. She has been featured in The New York Times, Time Magazine, Wired, Vice, ArtForum, and The Atlantic and has appeared on CNBC, PBS, and CBC. Her film “Cloud of Petals” has been screened at various film festivals including the Minneapolis St Paul International Film Festival, Slamdance, NY Times Talks, CogX, and the Locarno Film Festival. She has been named in Forbes Magazine's "30 under 30" list and Cultured Magazine’s “30 under 35” list. Meyohas holds a B.S. in finance from the Wharton School and a B.A. in international relations from the University of Pennsylvania, and in 2015 received an M.F.A. from Yale University.