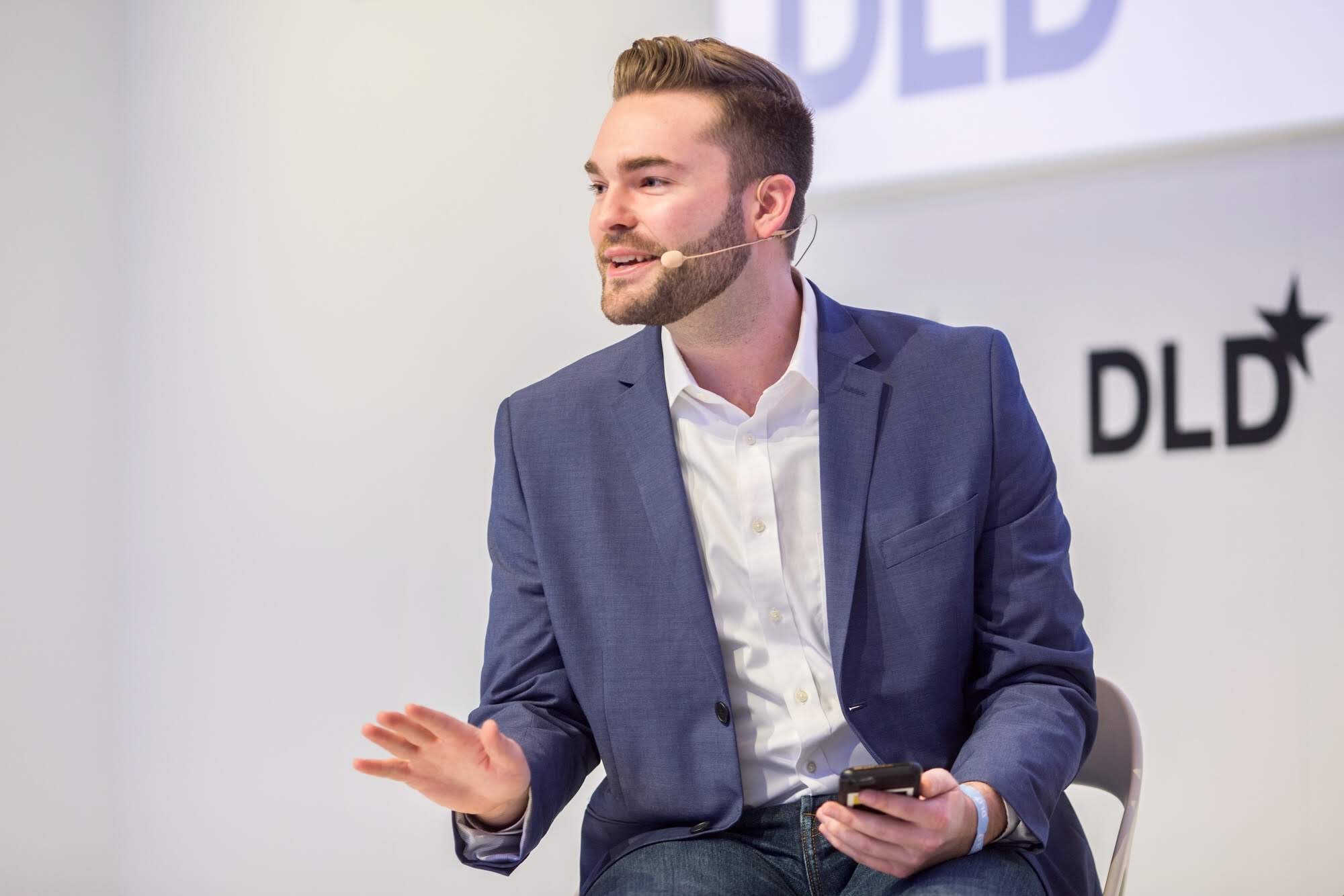 Robert Hackett is a Senior Writer and Tech Editor at Fortune where he co-created The Ledger, a franchise covering the intersection of finance and technology. He cochairs Fortune’s Brainstorm Tech and Brainstorm Finance conferences and co-manages Fortune’s 40 Under 40 franchise. Robert co-hosts multiple video series and writes for Fortune’s technology and fintech newsletters, Data Sheet and The Ledger. He has received national recognition for his reporting, including as a finalist for the 2018 Larry Birger Young Business Journalist Award. Robert has appeared as a guest on CNBC, NPR, and Cheddar. He joined Fortune in 2014 after working at Nautilus Magazine, TED Conferences, and Johnson & Johnson, and after receiving degrees from Columbia Journalism School and Cornell University. He is a member of the World Economic Forum’s Global Future Council on Quantum Computing.