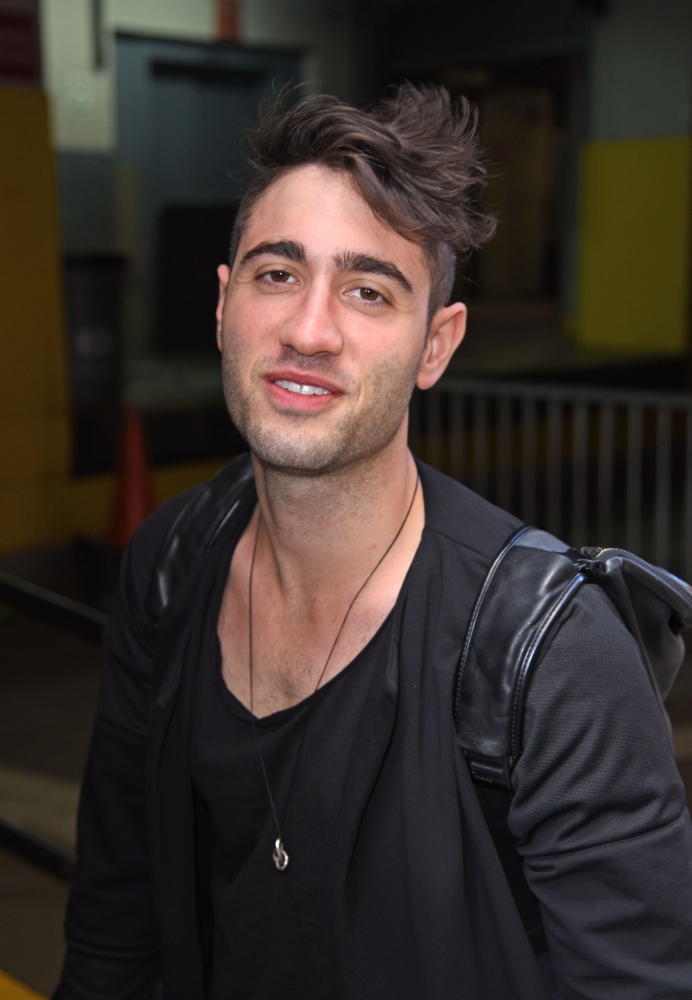 Justin Blau, aka 3LAU, is a world-renowned musician and producer, best known for his chart-topping hits and unique DJ style. Starting small at college fraternity parties, 3LAU quickly rose to fame, performing at sold-out shows around the world. Today, he has amassed over 1 billion music streams across Spotify, Soundcloud, YouTube, and other platforms. Over 300 million streams are from his Ultraviolet Album. Justin is a talented trader and early crypto adopter who consistently pushes the limits of what is acceptable in mainstream media. To date, he has sold over $1.1M in primary sales from his NFT drops across his 3LAU, SSX3LAU, and SlimeSunday releases. He’s been an open advocate for tokenizing music and building the investable layer of music on blockchain technology. CoinTelegraph recently named him as its 93rd most Notable Person in blockchain for 2021.