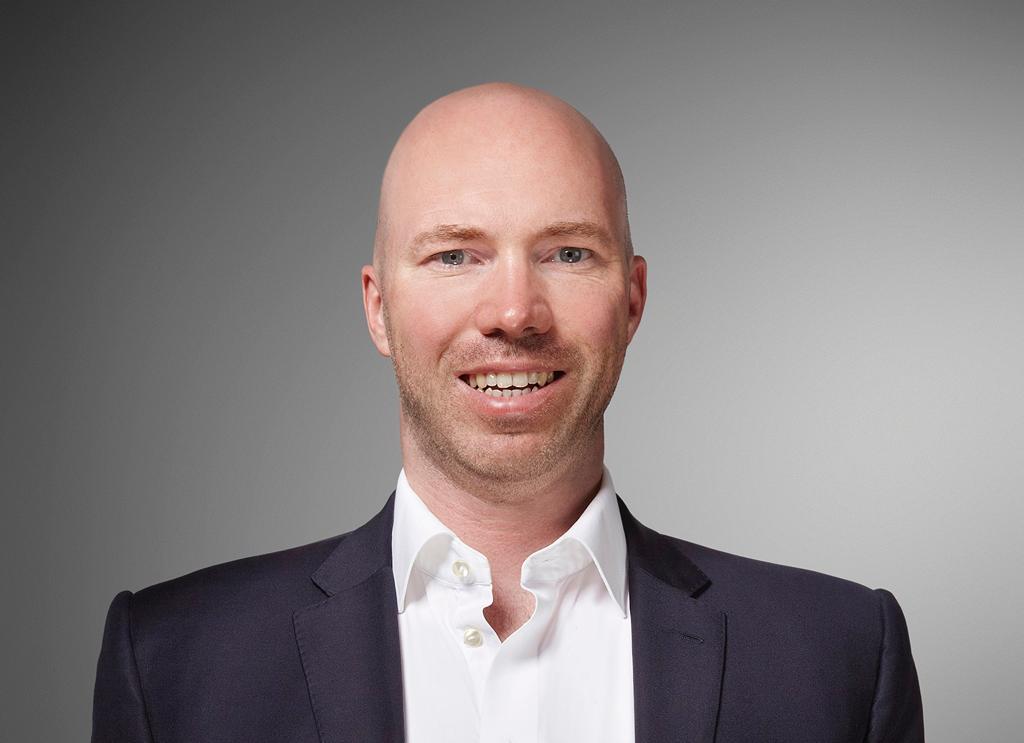 Jeremy Millar is currently Chief of Staff at ConsenSys, a global formation of entrepreneurs and technologists building the infrastructure and applications for a decentralized future. ConsenSys is one of the most prominent firms in the blockchain ecosystem, with a presence in nearly 20 countries. He oversees the operations and strategic initiatives of ConsenSys Solutions, the company’s venture architect and enterprise consulting practice driving the development and adoption of Enterprise Ethereum.

Jeremy began his career as an early Java Architect at Oracle, where he oversaw early adopter and beta programs for Oracle’s Java products. This included helping shape Oracle’s enterprise Java strategy, during the emergence of enterprise Java standards. More recently, he was early advisor to Acunu, one of the core developers of Cassandra, acquired by Apple. He holds a Master’s in Finance from Oxford University. He was an investment banker at Goldman Sachs (2006-2011) and later served as a founding partner at Magister Advisors, where he led the emerging technology practice.

How large is the crypto ecosystem?

The total value of the crypto ecosystem is now above $2 trillion dollars but the jury is still out about how we should value cryptocurrencies and their multiple cases.