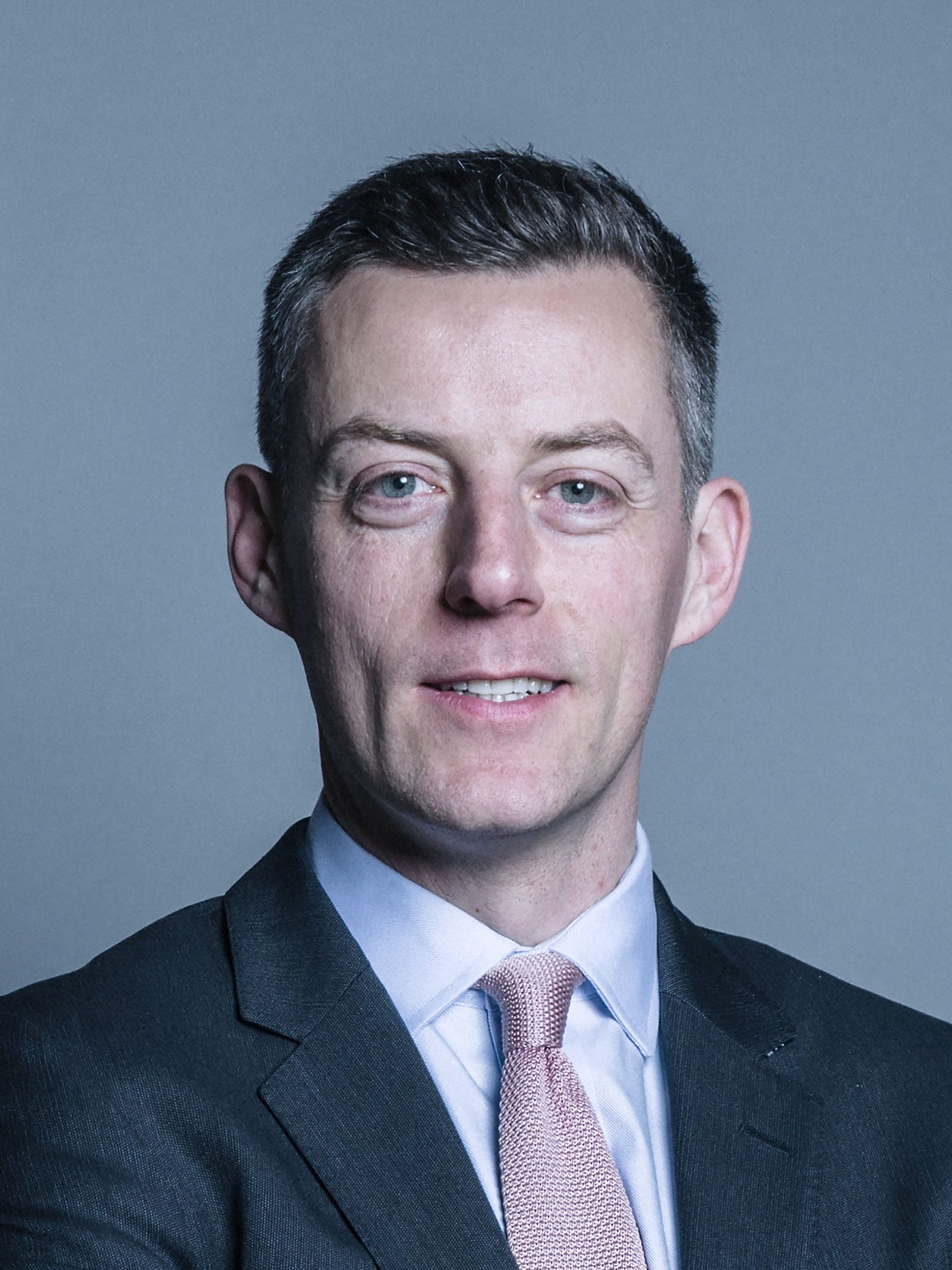 James Richard O'Shaughnessy, Baron O'Shaughnessy, is a British Conservative politician and member of the House of Lords. A former Downing Street aide, he was Director of Policy to Prime Minister David Cameron from May 2010 to October 2011. Created a life peer on 1 October 2015, he took the title Baron O'Shaughnessy, of Maidenhead in the Royal County of Berkshire, before being appointed as Parliamentary Under Secretary of State at the Department of Health and Social Care and as a Lord-in-Waiting (i.e. Government Whip in the House of Lords) on 21 December 2016.