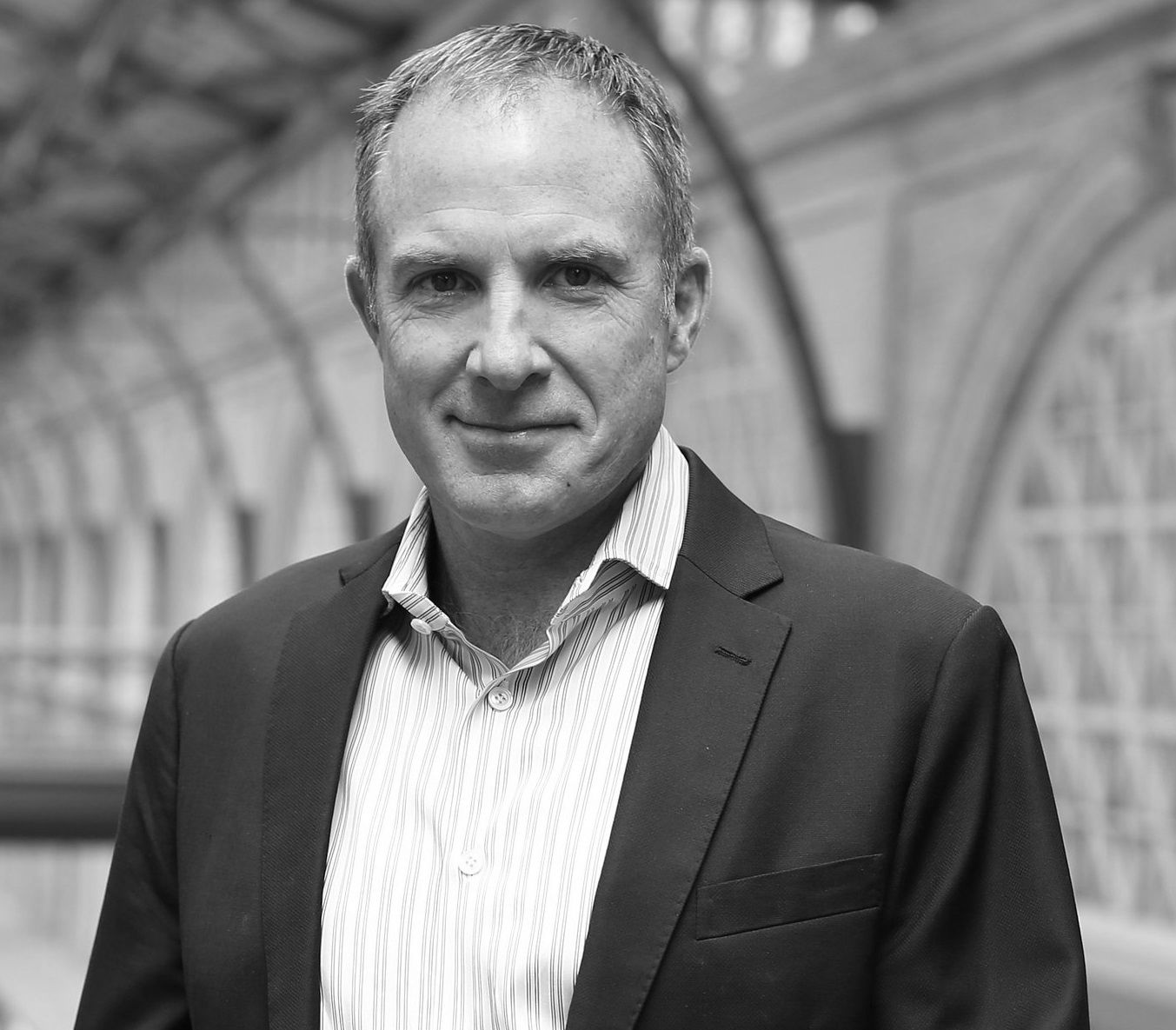 Jack McDonald is CEO of PolySign, Inc., where leaders from both the cryptocurrency and financial services spaces are building the global standard for institutional digital asset custody. PolySign is in early beta and will launch in 2020.

Prior to PolySign, Jack was CEO of Conifer Financial Services for a decade, where he grew AUA from $5B to $125B, culminating in a successful exit in 2016. Before Conifer, he was the Managing Director and Head of West Coast Equities at UBS Investment Bank.

Jack was named one of the ‘20 Rising Stars of Hedge Funds’ by Institutional Investor magazine and was inducted into Global Custodian magazine’s 'Legends of The Industry.' Jack is a graduate of Georgetown University's School of Foreign Service, and received his J.D. from Georgetown Law Center. He lives in San Francisco with his wife and family.