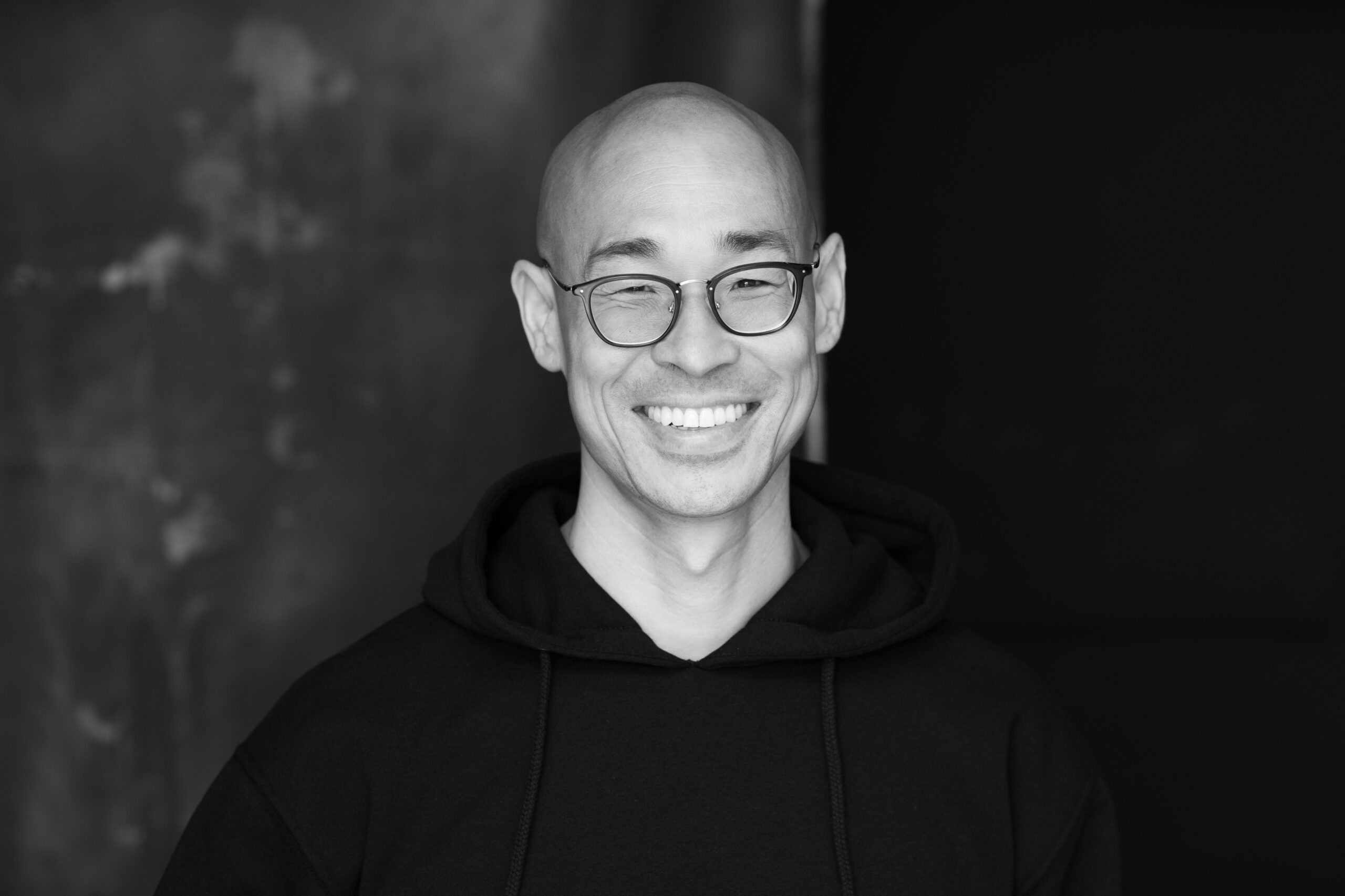 Bruce Pon is the Founder of BigchainDB and Ocean Protocol, blockchain startups focused on bringing data and AI together since 2013. Previously, Bruce co-founded Avantalion, a consulting firm that helped to build 20 banks around the globe for companies such as Mercedes-Benz, Volkswagen, Mitsubishi & Jaguar LandRover. He has an Advanced Executive Certificate from MIT Sloan, a B.Sc in Engineering from the University of Saskatchewan, and has given guest lectures at Oxford, MIT Media Lab, Columbia University, and the European School of Management & Technology.

In addition to being in the 2020 full-length documentary Cryptopia, Bruce was featured in Oxford University and Saïd Business School’s online Blockchain course as a guest expert and in ARTE’s The Digital Future. He’s given invited talks at World Economic Forum, MOBI Connect, CNBC, KuppingerCole, and more.